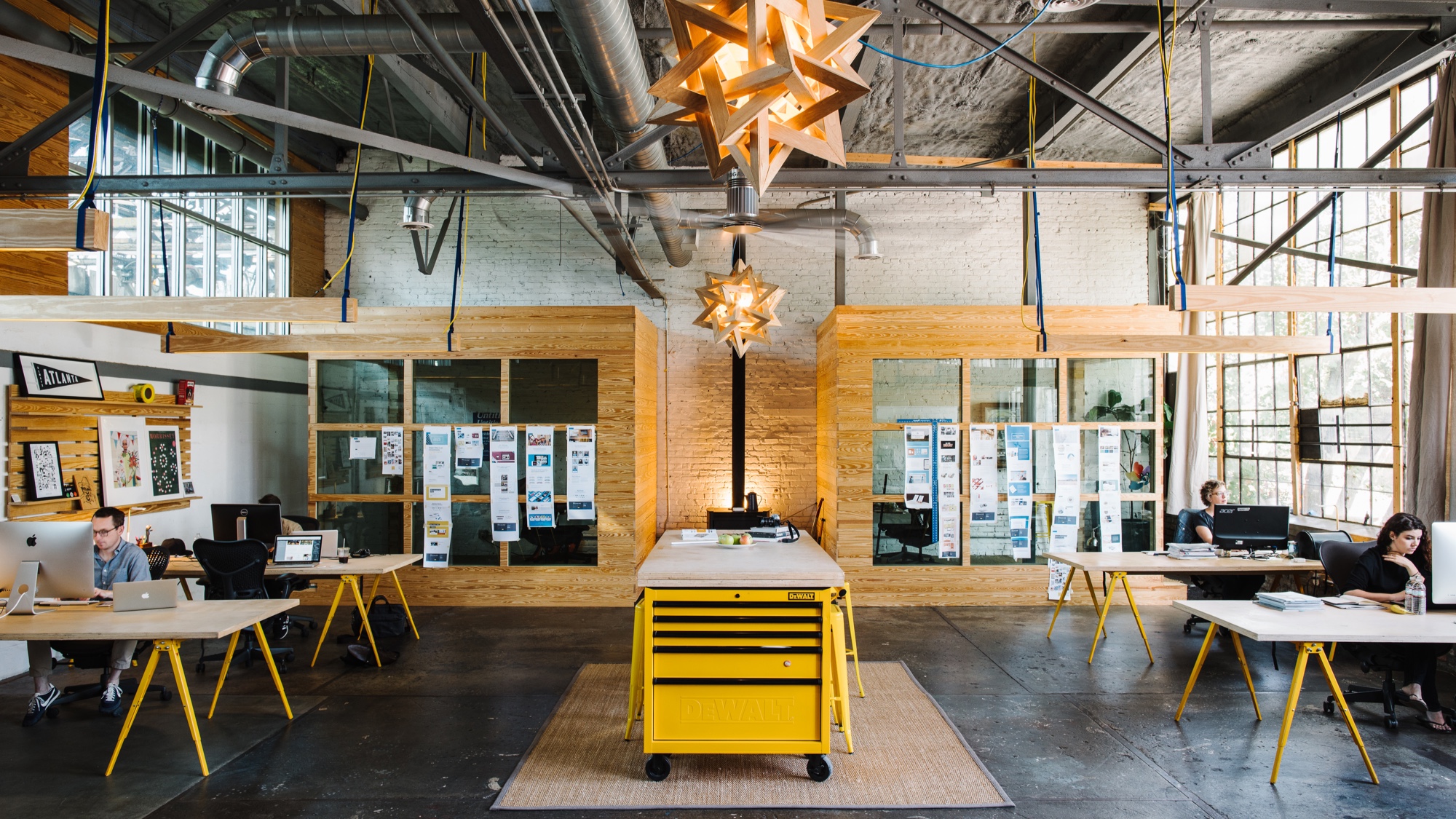 These folks make it happen. 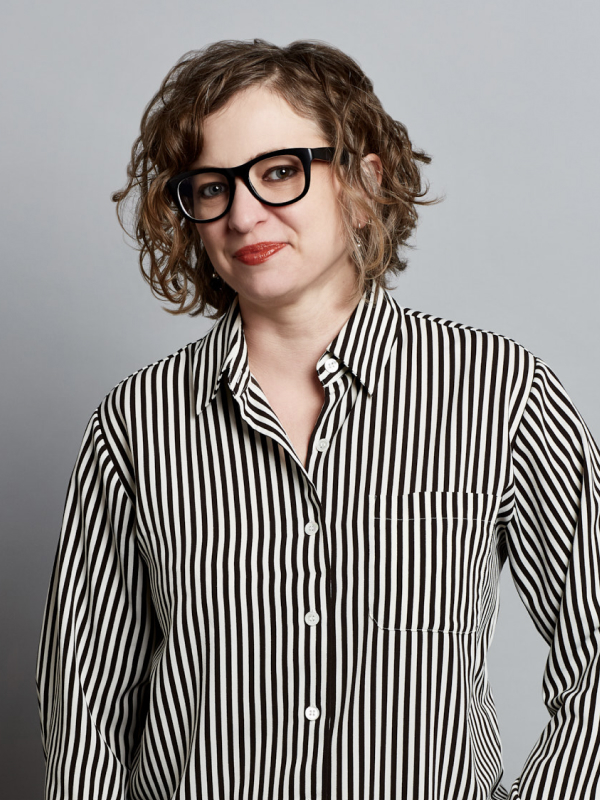 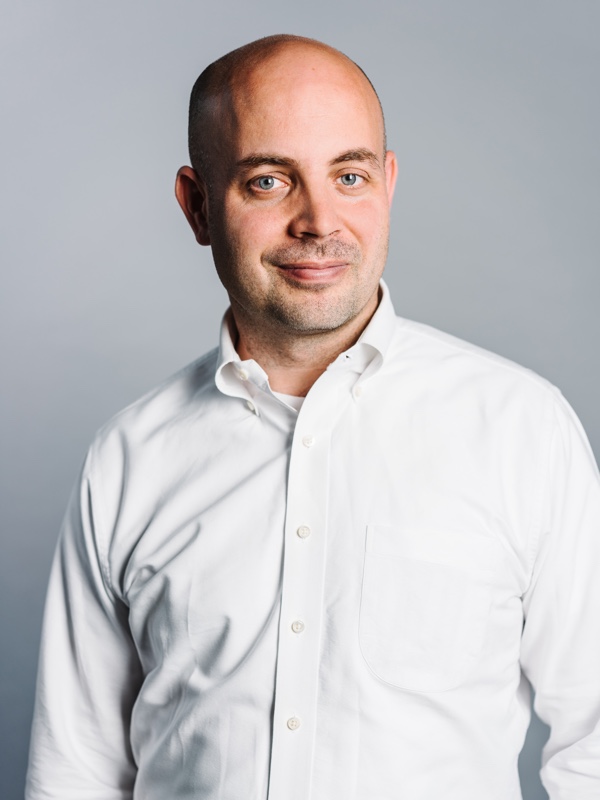 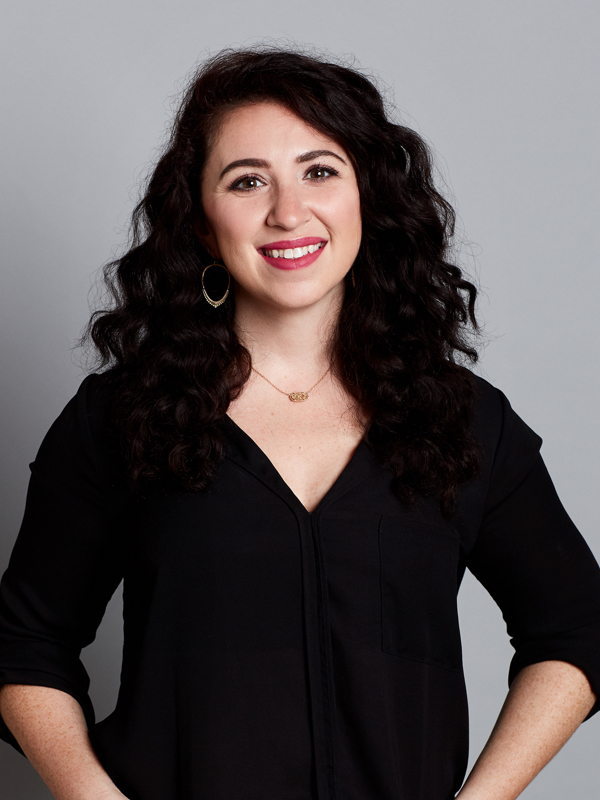 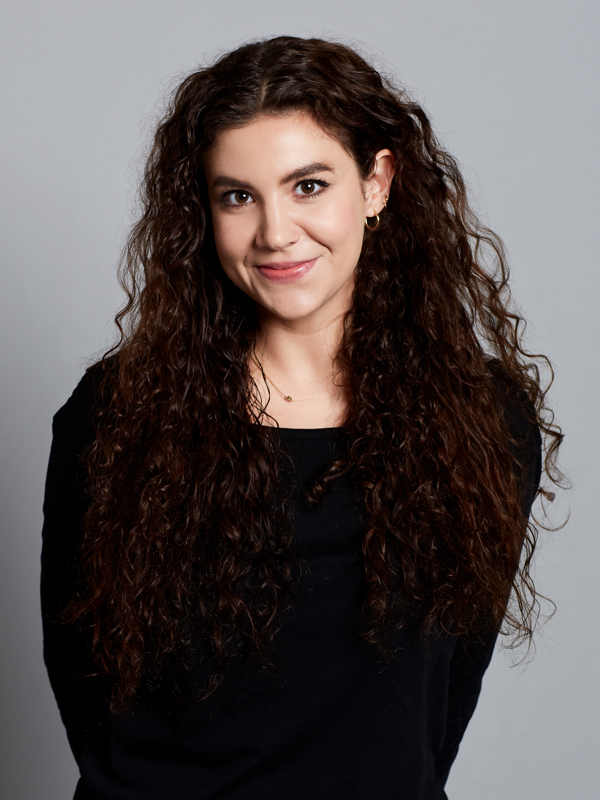 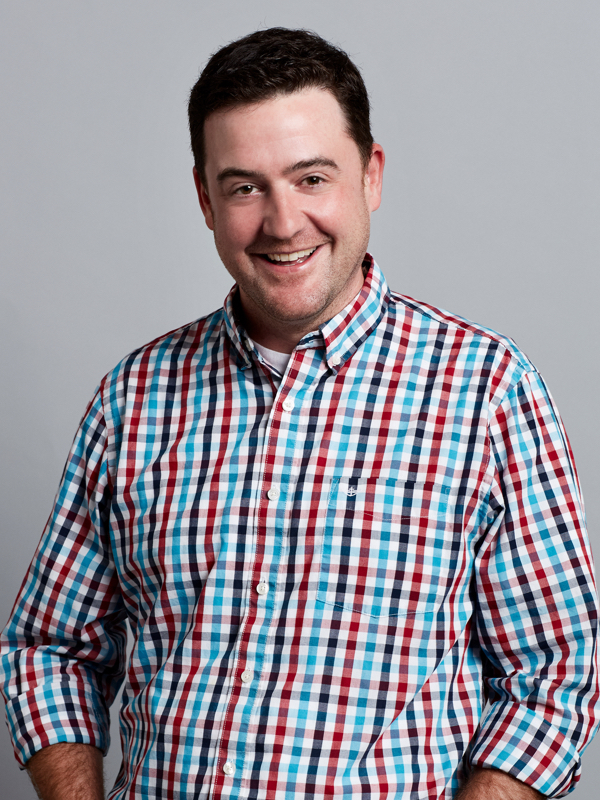 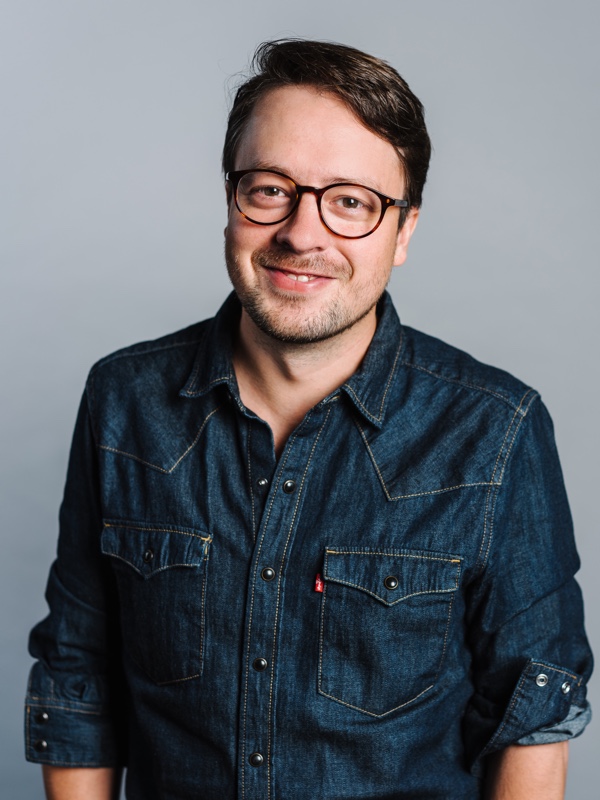 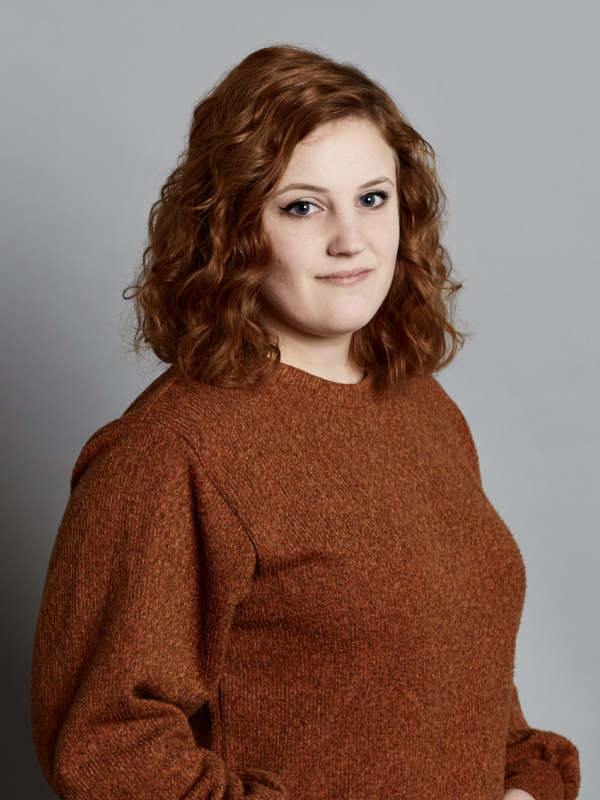 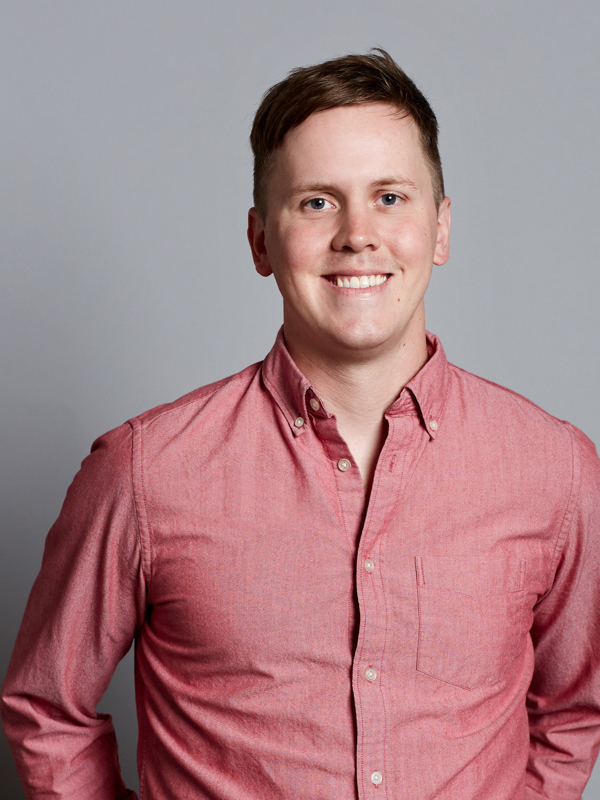 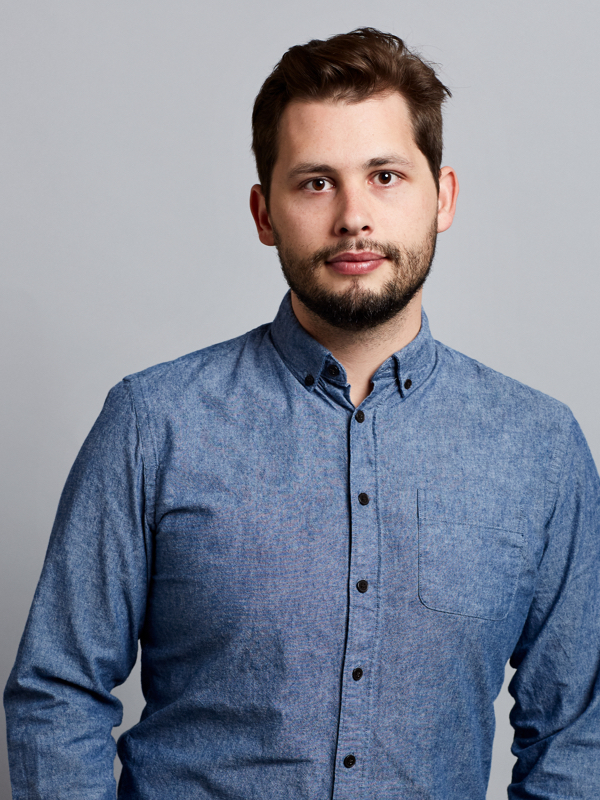 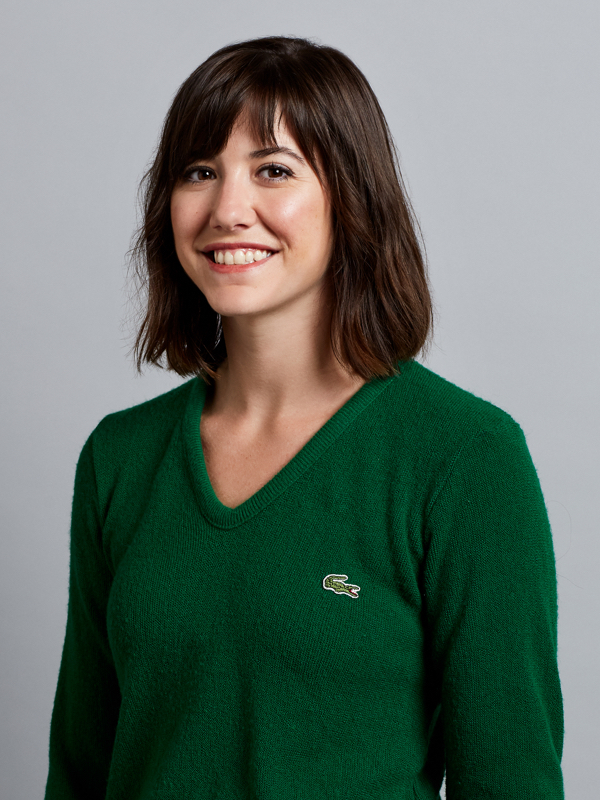 Find Us at the Farm

The Edgar Allan office is in a reclaimed, slightly post-apocalyptic industrial space in a building once used to transport whiskey, then oil, then ammunition to points north. It later represented “District 12” in a certain dystopian movie series. Helpful if you're into trivia.

We chose our location based on its proximity to great food and built our office ourselves “one thing at a time” over the course of three years (and counting). It features a kitchenette, three conference rooms, a couple cozy phone closets, open desks, lots of light, vines on the windows and background noise from llamas and the occasional next-door dance troupe. You should come visit: the coffee's strong and we fire up the wood-burning stove daily between October and April. 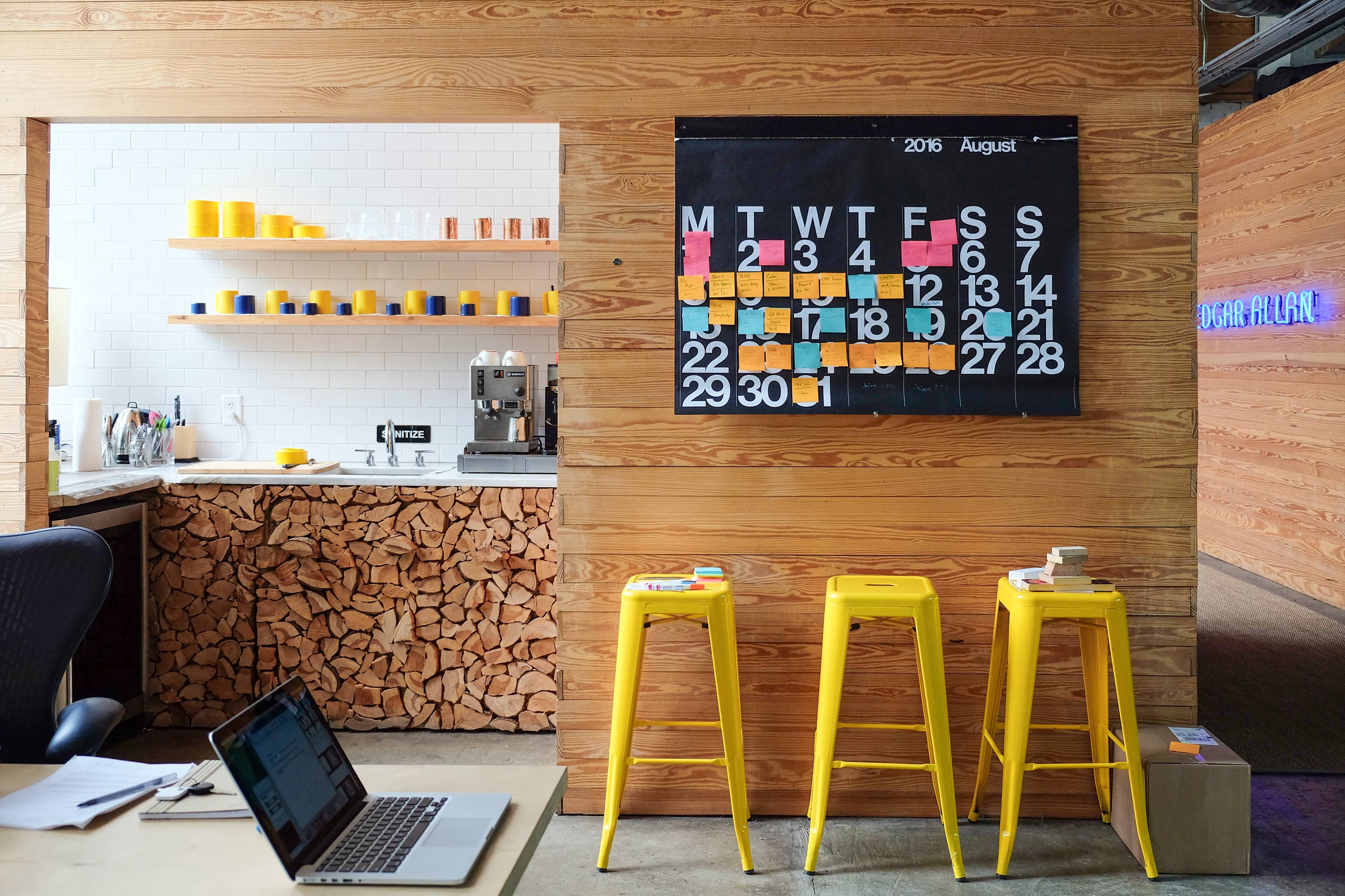