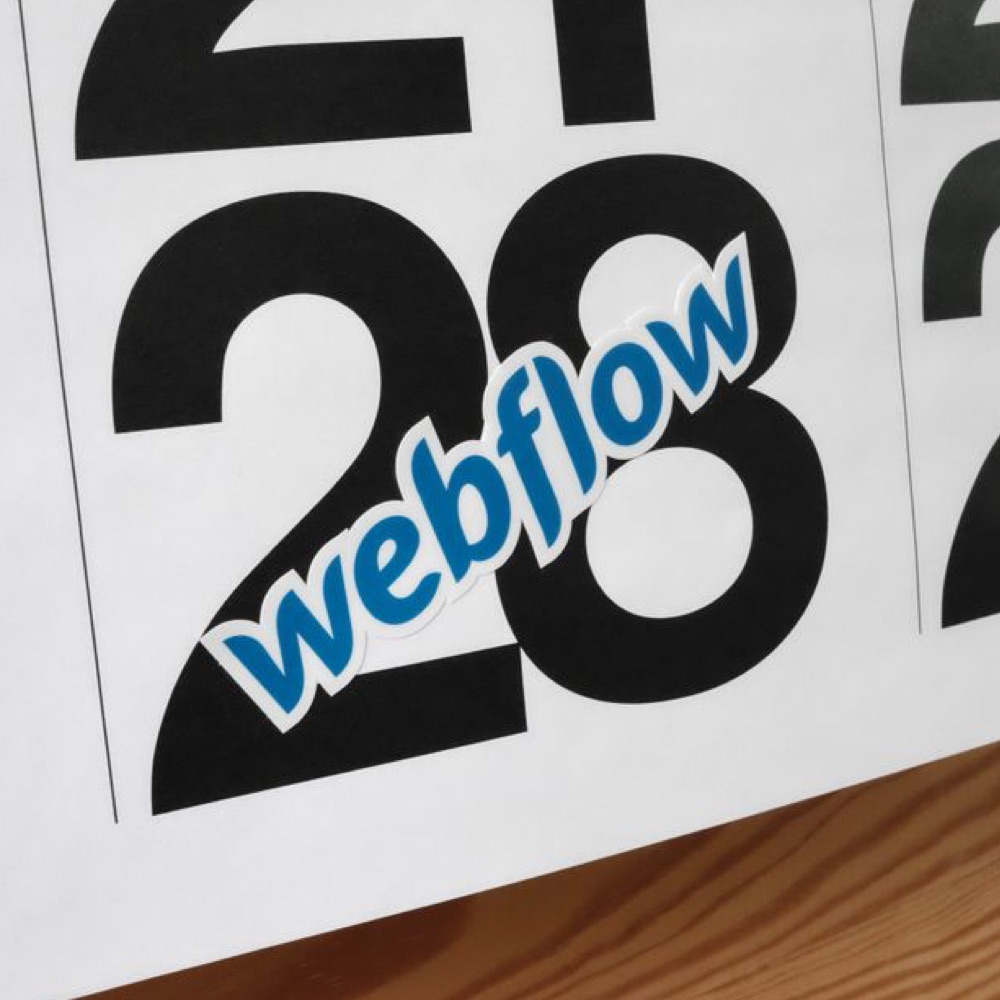 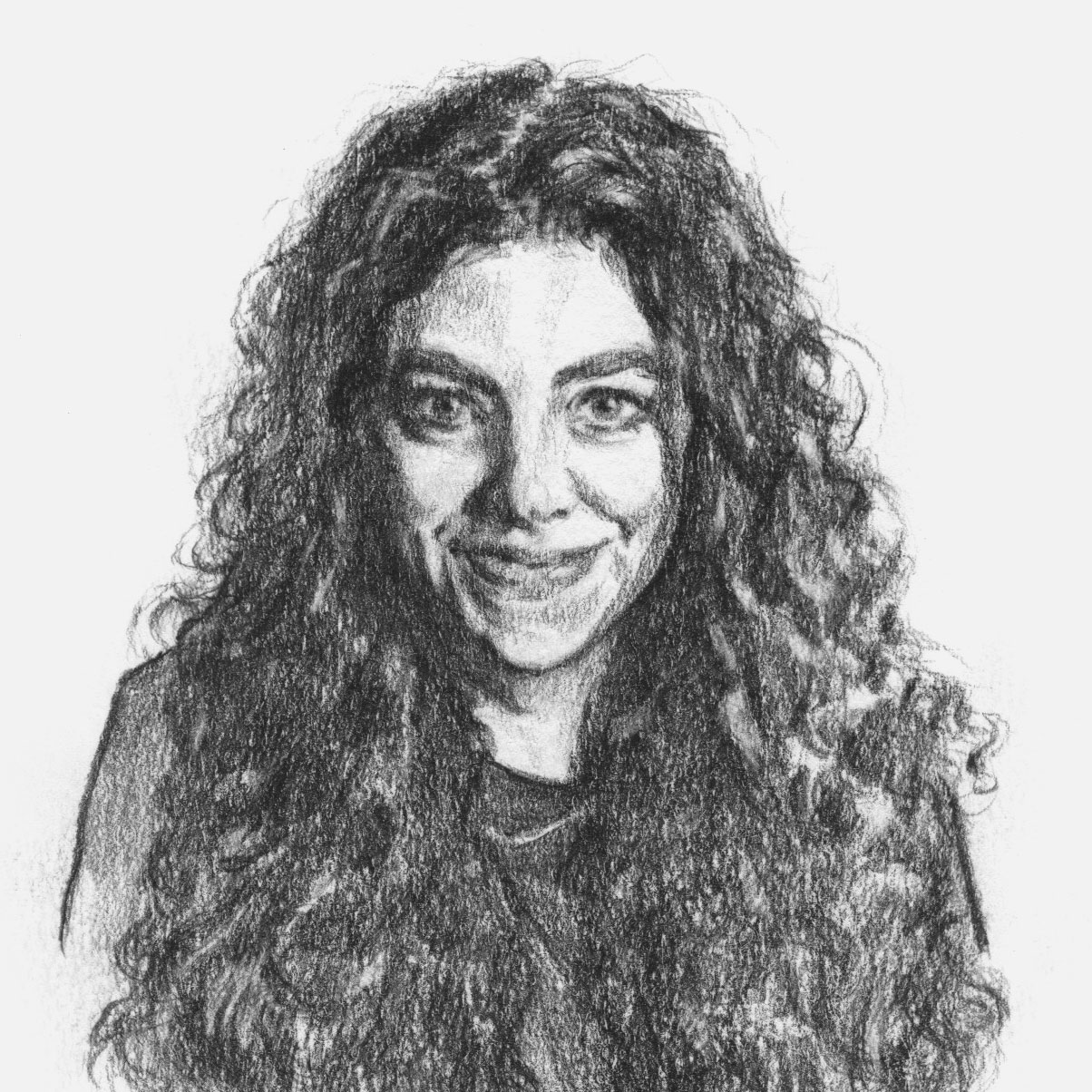 Web design has evolved far past the early days of the World Wide Web when sites consisted of simple, clunky, largely text-based interfaces that ran rampant with dancing GIFS and neon backgrounds. The modern web has given way to more minimal aesthetics and richer interactive designs as UX has come into the spotlight, bringing a little more life to the screen. The good news? There are some great tools that allow designers to create dynamic, user-friendly websites. The better news? Even these tools are evolving to be more supportive to today’s design trends.

At Edgar Allan, we’ve been using the in-browser drag-and-drop platform to design and publish websites for about as long as it’s been around; it launched in 2013. We’ve tried others, but we like working in Webflow best (and with a quarter million users, we aren’t the only ones). For one, it lets us iterate faster. Rather than flat comps and multi-page decks, clients get working prototypes that help them better envision the actual site — and give more effective feedback — ultimately helping us deliver the final product quicker. For another, we think sites have a better chance of being effective – more intuitive, more understood, more seamless as experiences – when content is developed alongside design. With the Webflow Editor, our content team can create and edit text right on the page; no messy backend CMS.

Spoiler alert: we love it.

Now with the update for Interactions, Webflow allows designers to build powerful web interactions that have previously been cumbersome to create. Though still in beta, we got a sneak peek at the new capabilities, and wanted to share the love with the local design community — hence the Webflow Users Group.

We hosted Atlanta’s first Webflow Users Group on September 28, 2017 — the day they opened the first wave of beta invites for Interactions 2.0 — and had Marketing Manager Barrett Johnson join us from the San Francisco headquarters via Skype. He gave a demo that covered the updated UI, and an overview of how to add parallax scrolling, link motion to mouse movement and craft complex animations with an intuitive timeline — all without writing code. (There were also some t-shirts, stickers, beer and snacks. As you do.)

“We wanted to bridge the gap between what we built and what we saw coming out of the web,” Barrett explained, i.e. scroll-based interactions, mouse-based interactions and rich, sequenced animation. In theory, it is possible to create these elements with the current product, but, in Barrett’s words, “it wouldn’t be very fun.” So for the update for Interactions, the Webflow team thought not only about enhancing the technological capabilities of the product, but how they could improve the experience for designers. Spoiler alert: we love it.

Head to Webflow on the, well, web, to try it out yourself. 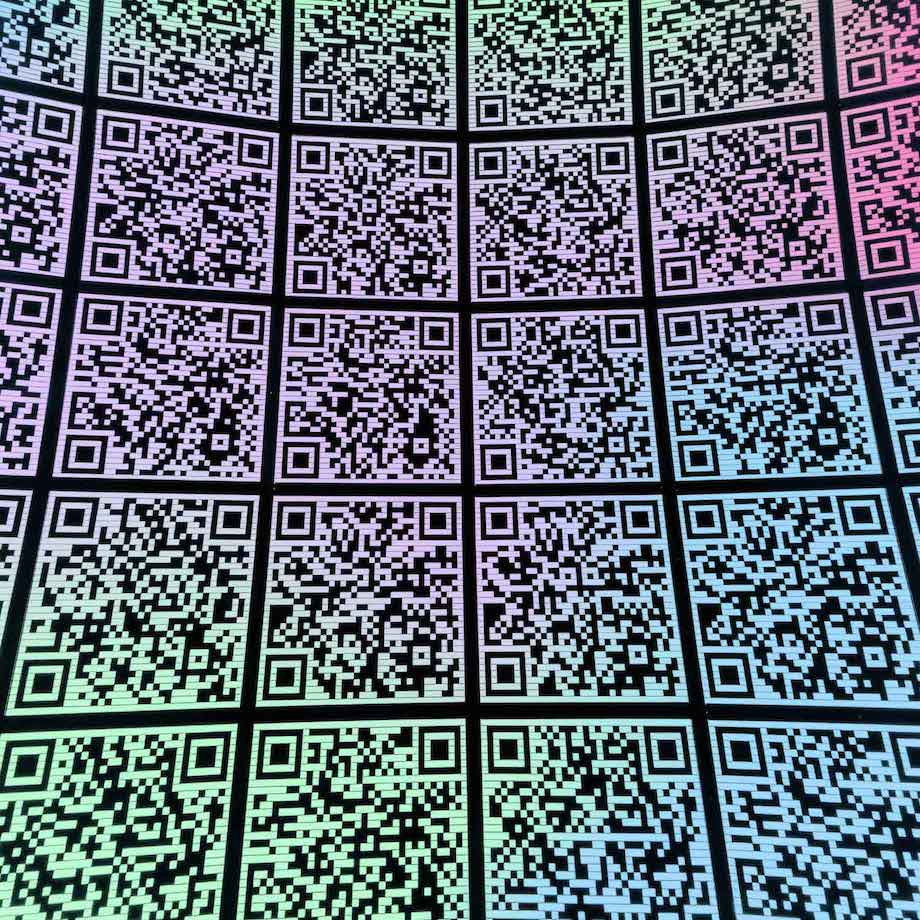 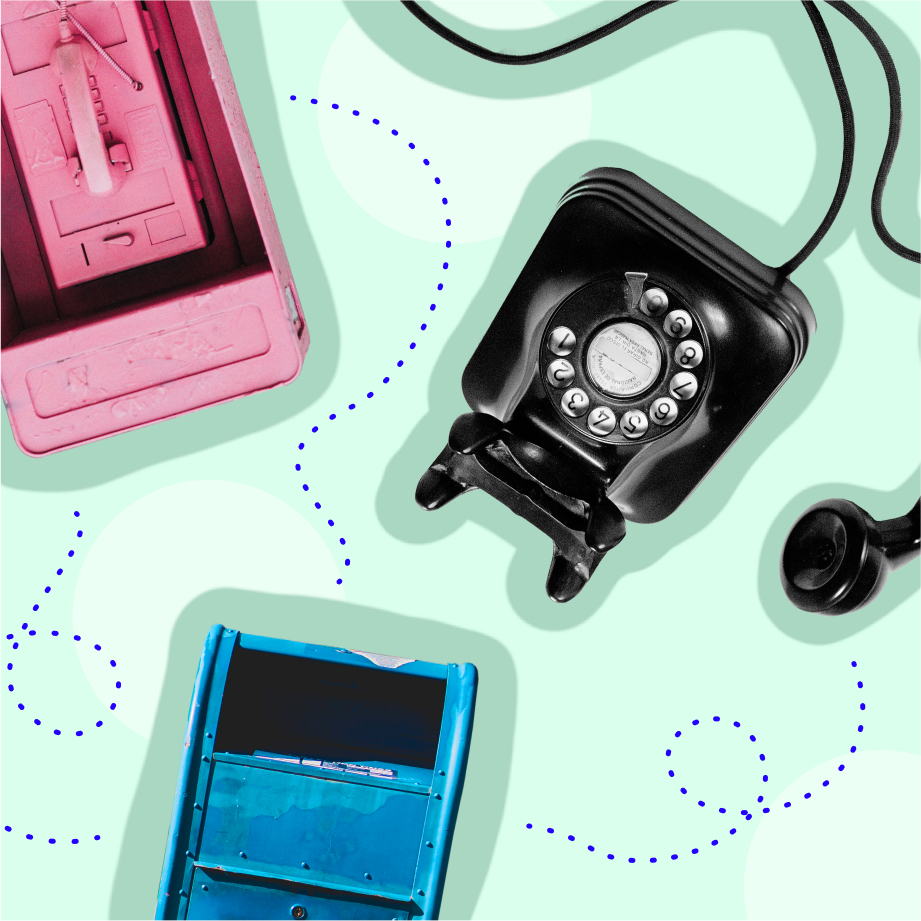 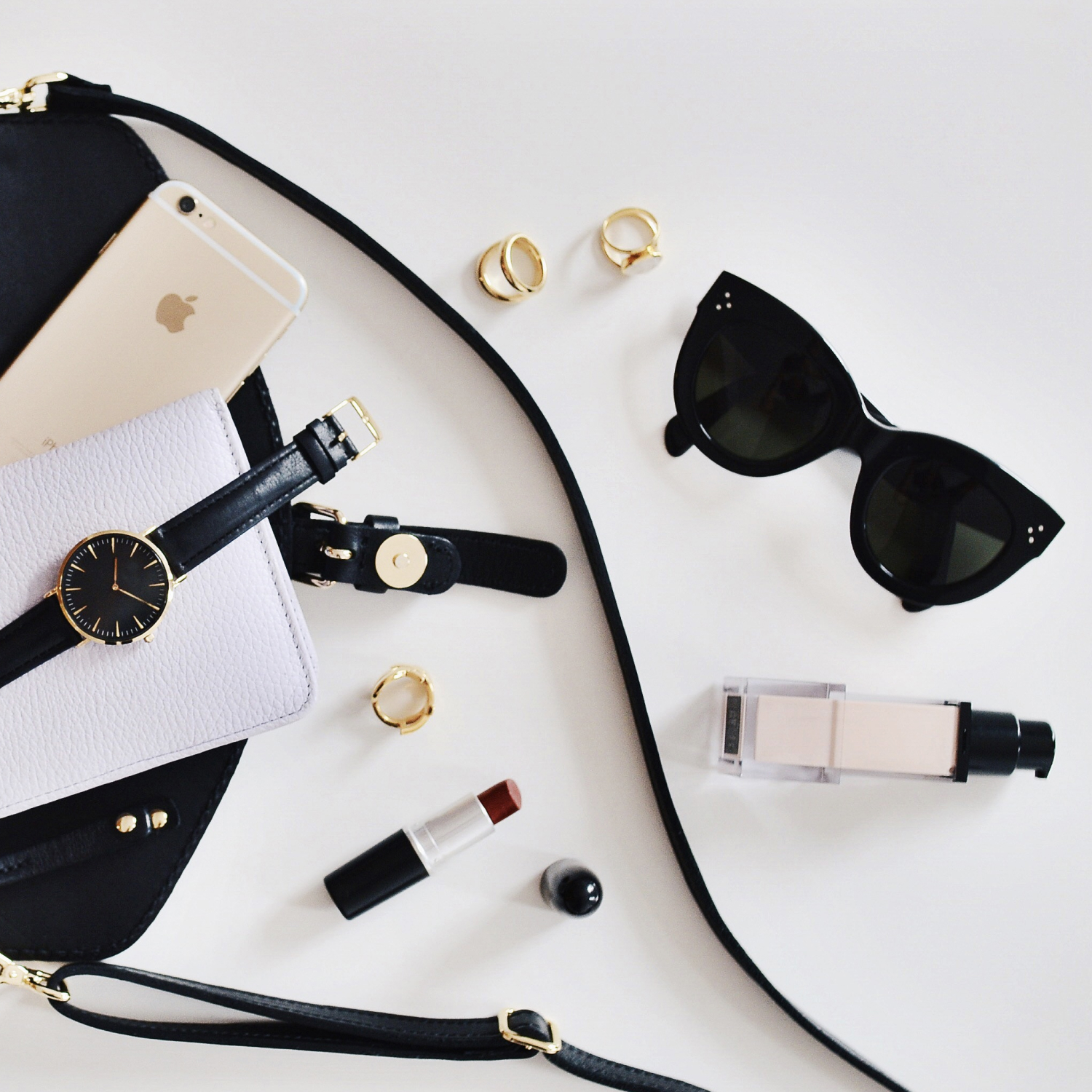 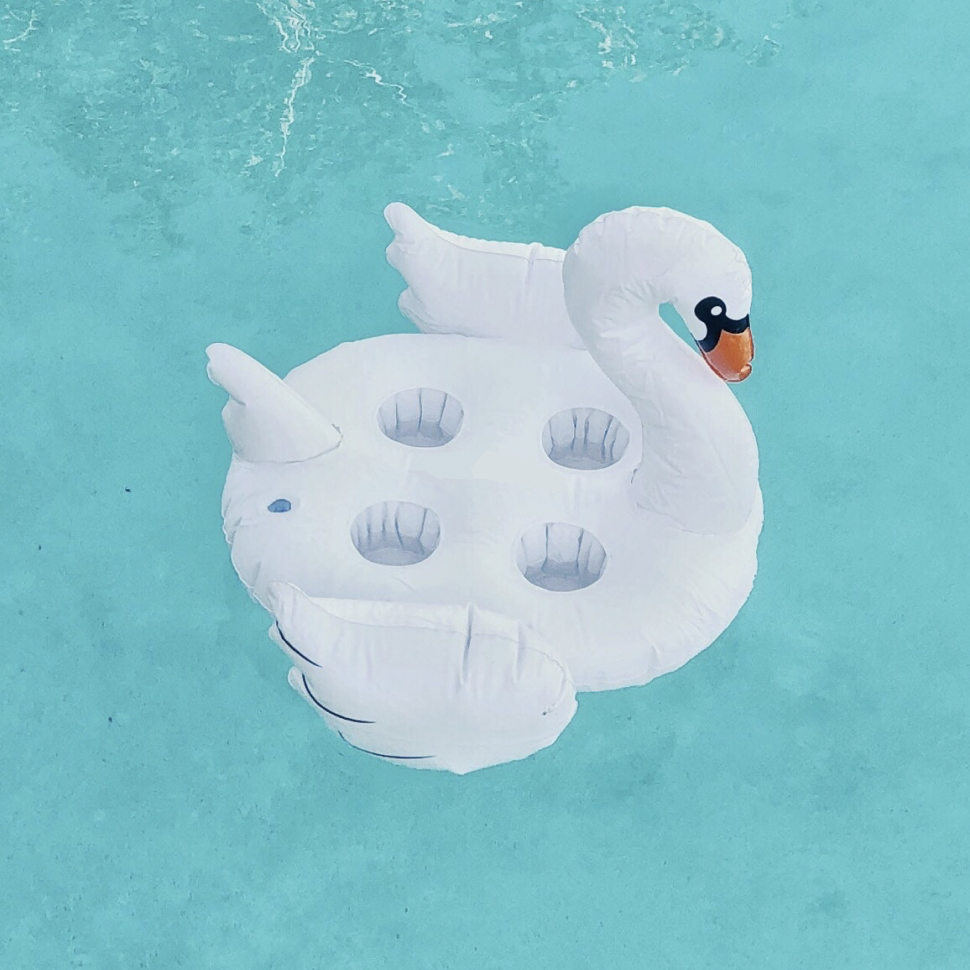