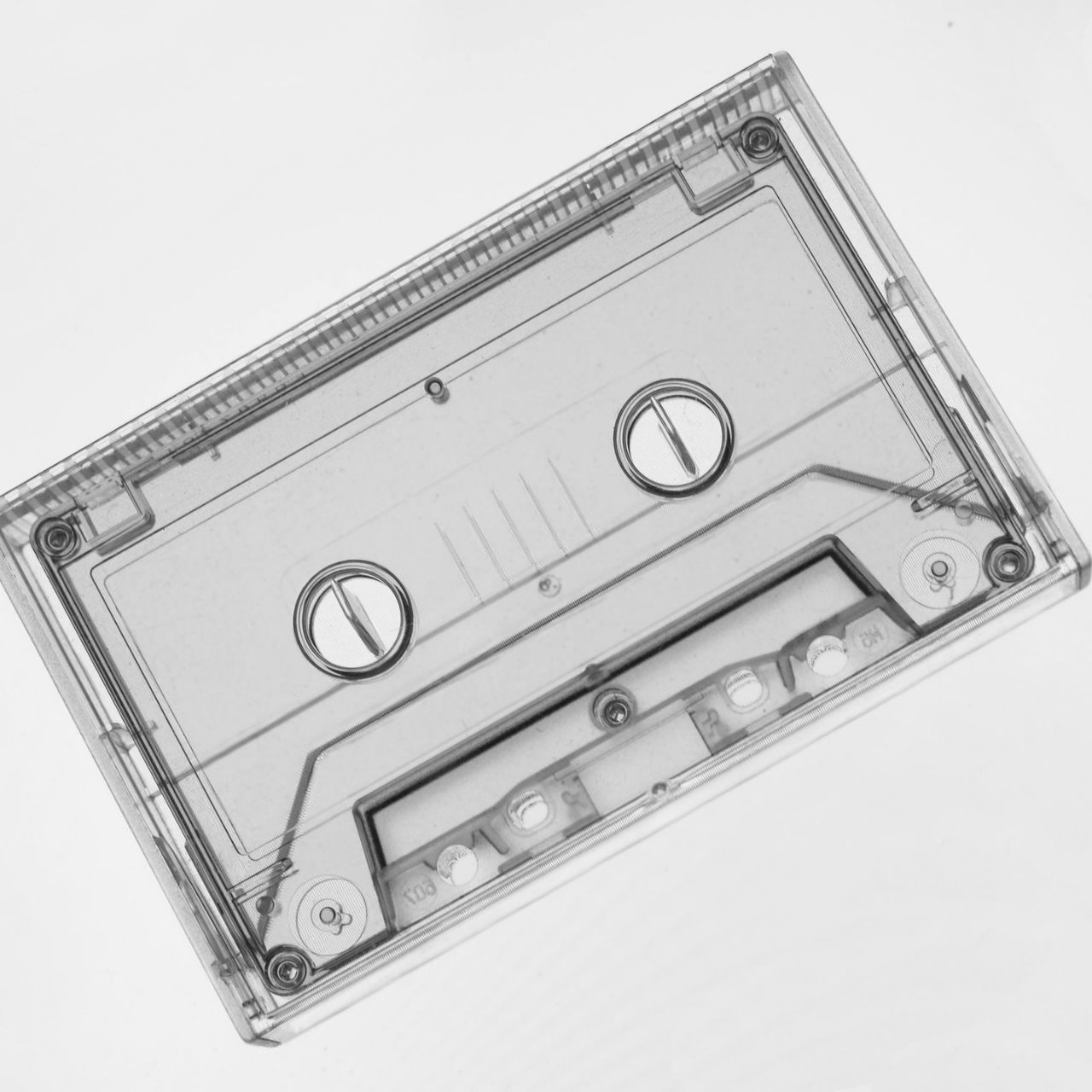 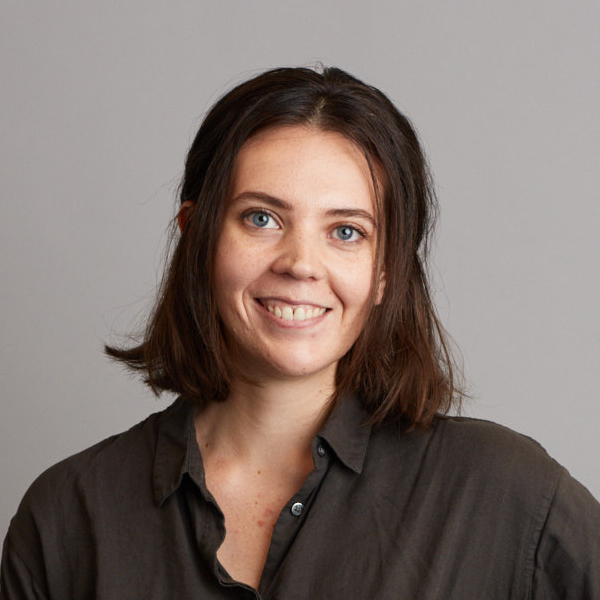 Whether you’re designing a website or a building, the same foundational principal is at work: the designer must consider the user’s experience and environment to shape how a product (or space) is presented and used.

Something that’s also true: when something is designed well, we often interface with it without noticing that good design. And that’s kind of the point — good design lets the user do the using, unimpeded.

If you haven’t checked this out, you should. For over a decade, 99PI has delighted listeners by picking apart the “unnoticed architecture and design that shape our world,” investigating the design choices that go into everyday objects.

Mars and 99PI producer Kurt Kohlstedt also recently co-authored “The 99% Invisible City: A Field Guide to The Hidden World of Everyday Design” — a companion book. Though it focuses mostly on designs in the physical world, there are so many corollaries to the digital and product worlds, especially to the idea that content design, at its foundation, is really just about conveying information clearly and appropriately.

And sometimes that has nothing to do with words at all.

Depending on where you live, you probably have more than one flag that represents your home, including country, state/region, and city/municipality. Try to recall all three — can you? If you can’t, it’s not your fault — it’s probably the flag’s.

On the podcast, and in The 99% Invisible City, Mars and Kohlstedt lay out the five basic principles of flag design from vexillologist (flag-studier) Ted Kaye’s booklet “Good Flag, Bad Flag”:

3. A basic color palette of two or three colors

4. No lettering or seals

Basically, good flags should be easy to remember, easy to draw, and easy to distinguish. When flags are all of these things, their users (people who live in the places they represent) have a better experience. They’re able to draw them, remember them, and recognize them from a distance.

These principles of flag design are, at their core, content design observations, determined by how users will interact with the flag, what they’ll need from it, and how it will best serve them. For a flag, this means we’re not using language at all, but rather powerful symbolism that’s both memorable and recognizable. Though writers are often loathe to admit it, words aren’t always the best storyteller, and in flag design, they’re definitely not.

At EA, our Atlanta, Georgia, home base is represented by a flag that adheres to some of these principles, but not all of them. It has meaningful symbolism and a basic color palette, but it’s not simple, and the whole flag is really just a seal with words on it. This mediocre design is proven in its meager presence in the city —other than on municipal buildings, you don’t really see it anywhere.

The City of Chicago’s flag is an example of a much better municipal flag. It’s bold and memorable, with no overly wrought details — and no words. And because it so strictly adheres to these principles of good design, it’s popular in Chicago, displayed all over town and instantly recognizable and replicable for its users.

Kaye posits that there’s also a sort of positive feedback loop associated with good flag design — the better the flag, the more it will be used, which can boost civic pride, which in turn increases use of the flag. And so this results in the best kind of user experience that a flag could provide: more love for the place it represents.

In the 60s, the Dow Chemical Company decided that there needed to be a clear label that would tell people to stay away from dangerous materials. The current ones just weren’t cutting it: they varied from one lab to the next, and in the case of super-dangerous chemicals, they took too long to read and figure out if you had just really messed up (the absolute opposite of user-friendly).

Researchers decided that the new label needed to be an instantly recognizable symbol that read as a little ominous, with no obvious existing connotations. The team came up with six principles, deciding it should be:

1. Striking, so that it would stand out against its background

2. Easy to recognize and recall, so that it would be immediately known to the viewer

3. Unique and unambiguous, so that it wouldn’t be mistaken for something else

5. Symmetrical, so that it could be recognized from any angle

6. Inoffensive, so that it would be widely adopted and not rejected on principle by any group

Unlike most user-centric design, these items were determined not to make the experience fun or delightful, but rather safe and recognizable.

After creating six possible symbol options, designers did audience research, showing participants a large number of symbols both new and familiar over the course of two weeks. The output, a clear winner: the biohazard symbol we use today.

In the first week of research, participants didn’t recognize it or ascribe it any meaning — a good thing, since it proved that the symbol was unique and inoffensive. When participants returned however, they were able to recall the symbol, confirming that it was striking and easy to remember.

Research projects like this aren’t always within reach when we’re content designing a website. We’d argue they should be (and fight that battle on a case-by-case basis), but the underlying principles show how thinking critically about the audience’s needs can do a whole lot to create design that’s truly useful.

To the writers reading this, we need to ask ourselves a new critical question each and every time we’re presented with an opportunity to design words into a space: Not “How can we make the words on this label better communicate this?” but first, “Are words the best way to communicate this?”

Words don’t always tell the best stories. But Content Design is about more than just type; it’s about a mindset that takes the clear needs of users into account when deciding what to say, or not say as the case may be.

And then, it’s about being happy that when it’s really right, no one will notice you’ve done your job. 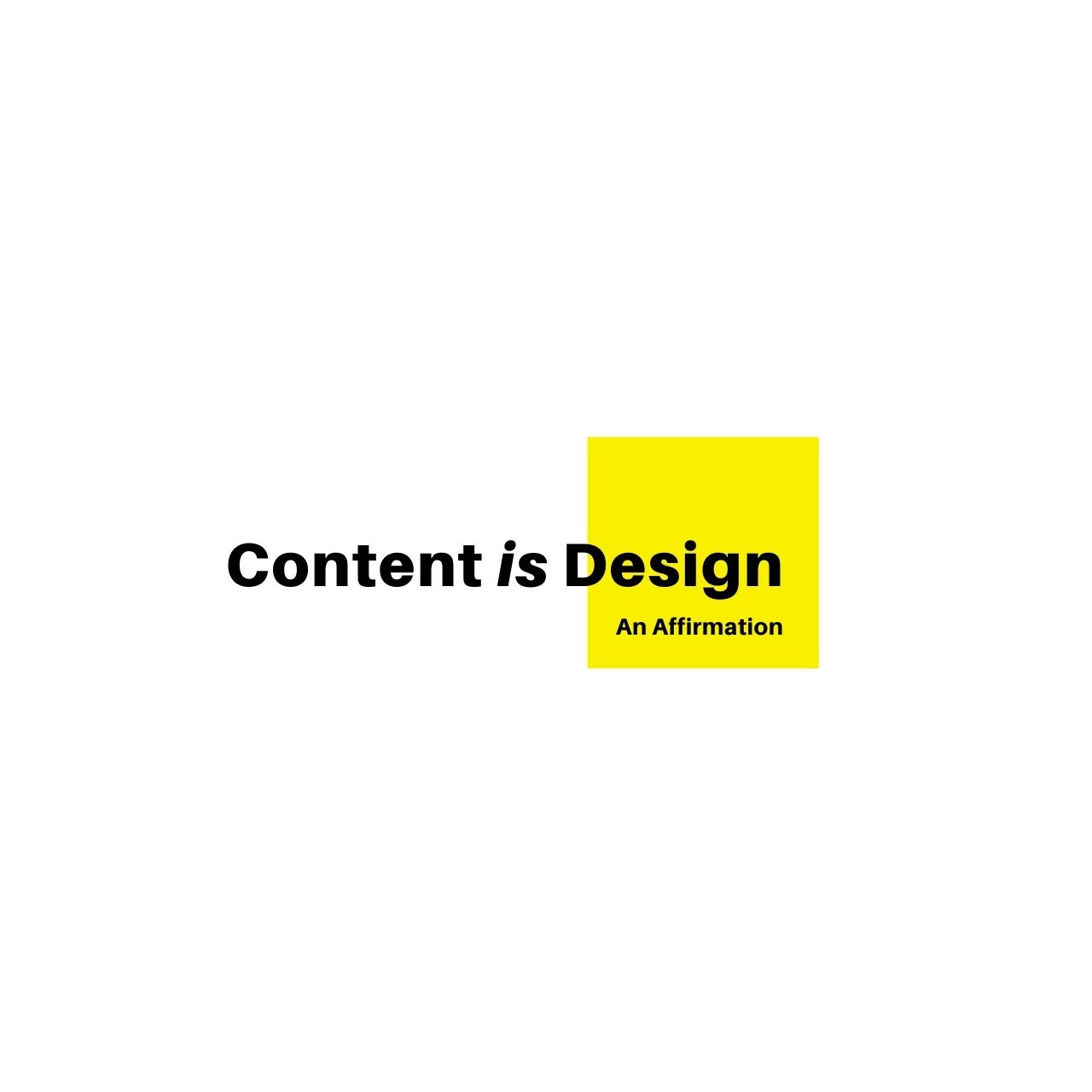 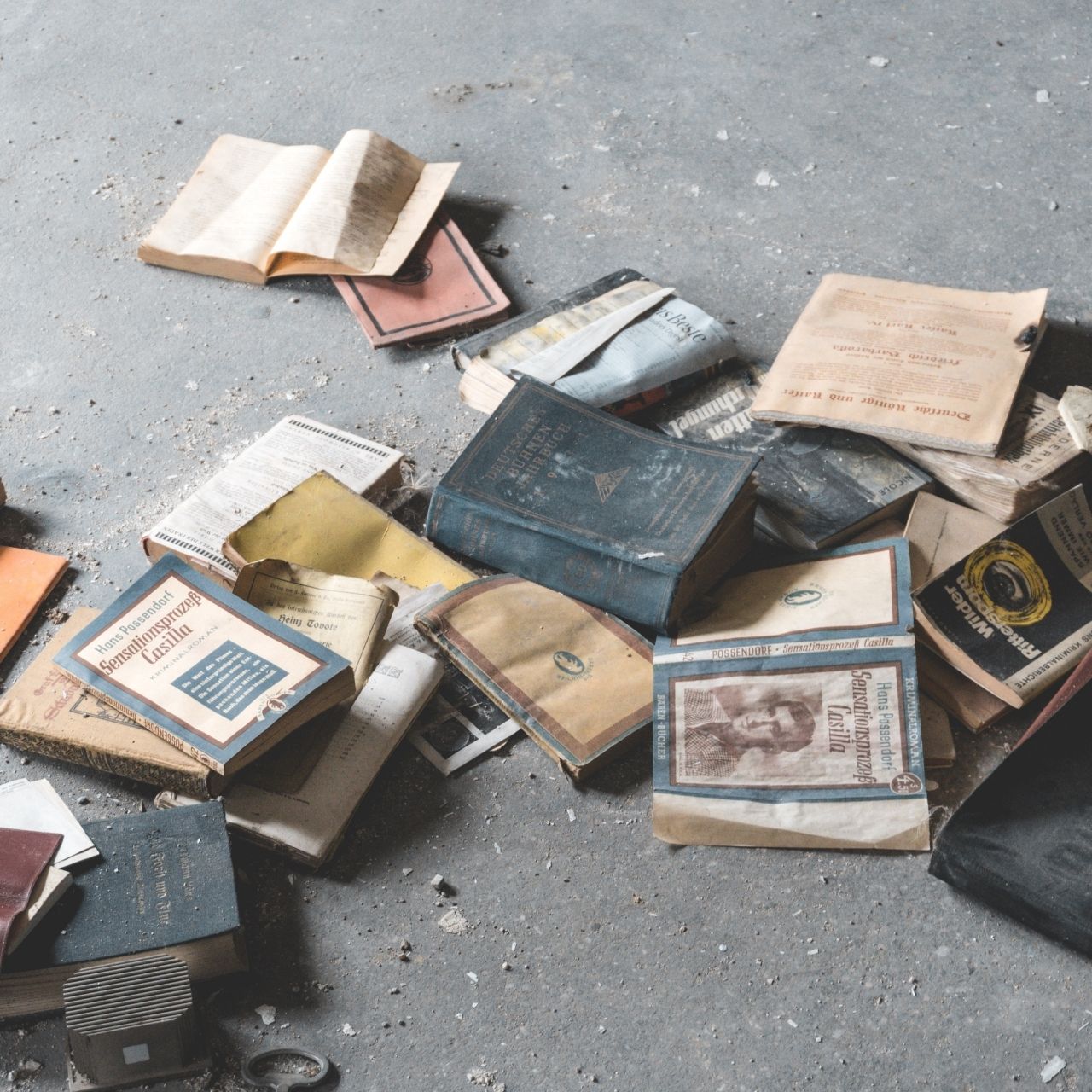 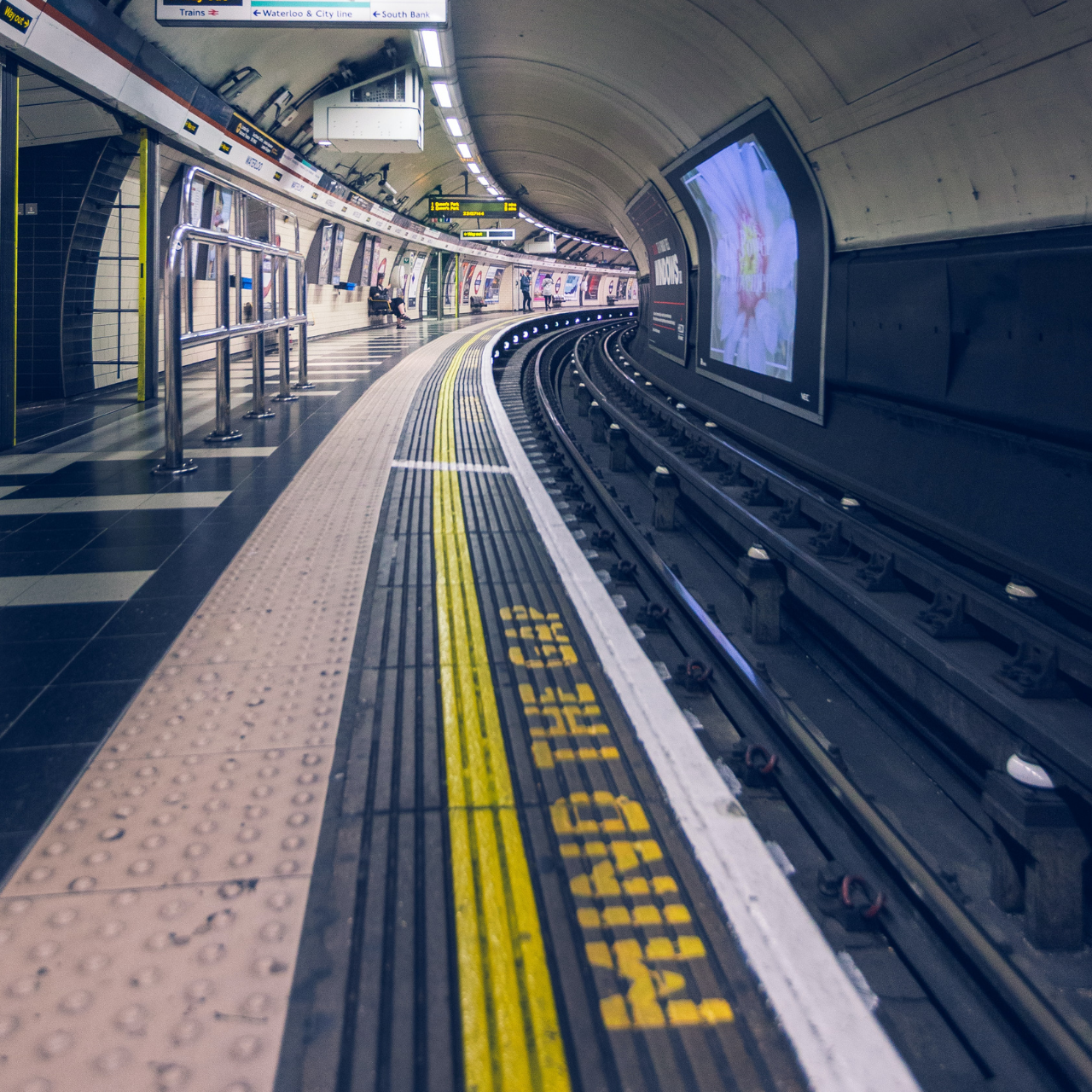